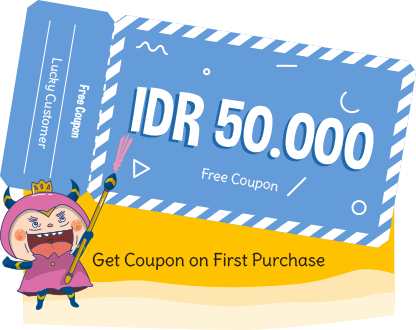 Enter your email address below. Let us share the latest happiness and more giveaways on Popitoi! 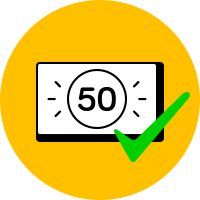 Please check your email and follow the instruction to get your coupon code. 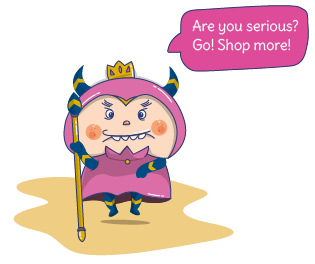 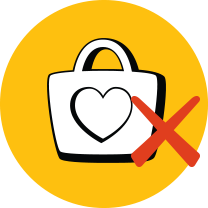 Item has been removed from Wishlist.

Provide email address that you used during the registration and we will send you the password reminder instructions to your mailbox. 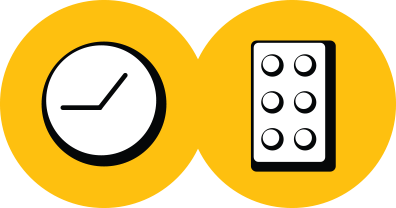 Get Updates on Price & Stock!

Set an alert on items you are interested in. You will be notified upon price drop (so you don't miss a good deal), or if the items are getting low in stock (to make sure you have one for yourself).

Or, if the item is currently out of stock, we will notify you once the item is back in stock.

All alerts can be managed via [user dashboard]. Feel free to remove unwanted ones at anytime. 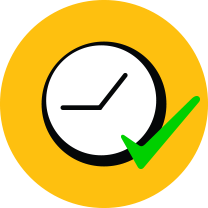 Alert has been set. Check your Wishlist.

You will receive updates regarding this product.

Are you sure you want to remove this alert?

By removing this alert, you will not be notified in the future regarding this item. 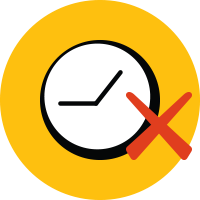 Alert has been removed.

You will no longer receive updates regarding this product

Item has been successfuly added to your shopping cart 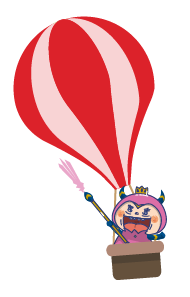 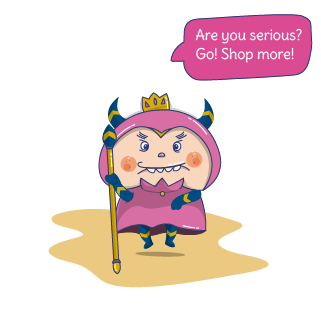 The Shark Suit Guy watched a scary shark movie once, and he’s been afraid of them ever since. For a long time, he didn’t dare go into the water at the beach, and he even avoided swimming pools and bathtubs just in case. He was worried that he might run into sharks everywhere he went — sharks on the left, sharks on the right, mutant sharks, laser sharks, cyborg sharks, sharks on land, sea and air. But then he started to learn more about sharks and how important they are for the ocean’s ecology, and he found out that they’re not so scary after all. In fact, they’re pretty cool! To celebrate his newfound appreciation for his finny friends, he’s decided to dress up like a shark himself. Now the Shark Suit Guy may still get a little jumpy whenever he passes a mirror, but at least he knows that if he runs into a real shark, it’ll think he’s a pal!

*Shipping weight is estimated to be slightly larger due to packaging material to ensure safe shipping. Combination of more products into same order/shipment will also result in a different total shipping weight. Learn more about shipping & packaging